About the Ads
B

Does anyone have any insight on how schools view minor traffic related misdemeanors. My friend is filling out his supplemental apps and said some of them mention reporting any misdemeanor convictions (excluding parking tickets). Despite what I have told him, he is still very concerned schools may not consider him for an interview. I told him I reported my speeding ticket I had on my supplemental applications as well as a ticket I received for my windows being tinted and it wouldn't be a big deal, but he is worried about it. So it is for that reason I agreed to reach out on here (he doesn't have SDN)

He was in an accident a year ago and received a failure to maintain control ticket, even though the accident was not deemed his fault. It was a hit and run where a semi didn't look and switched into his lane and his car went off the road. He was recently pulled over for speeding and learned his license had been suspended non-compliance for a good 8 months - he was insured, but just had the expired insurance card at the time of the accident and for some reason the insurance proof he sent was not received. He said he was able to get it cleared up immediately at the BMV by proving he had insurance at the time of the accident and his license was immediately reinstated with no fees.

I advised him to just report everything as he told me and that those were very minor incidents that a dental admissions committee would not hold against him. He is planning on calling schools and finding out - I told him it isn't worth the time and he is freaking out for no reason. I said I would post for him on here and see what everyone else thinks!

Bucks783 said:
I told him it isn't worth the time and he is freaking out for no reason.
Click to expand... 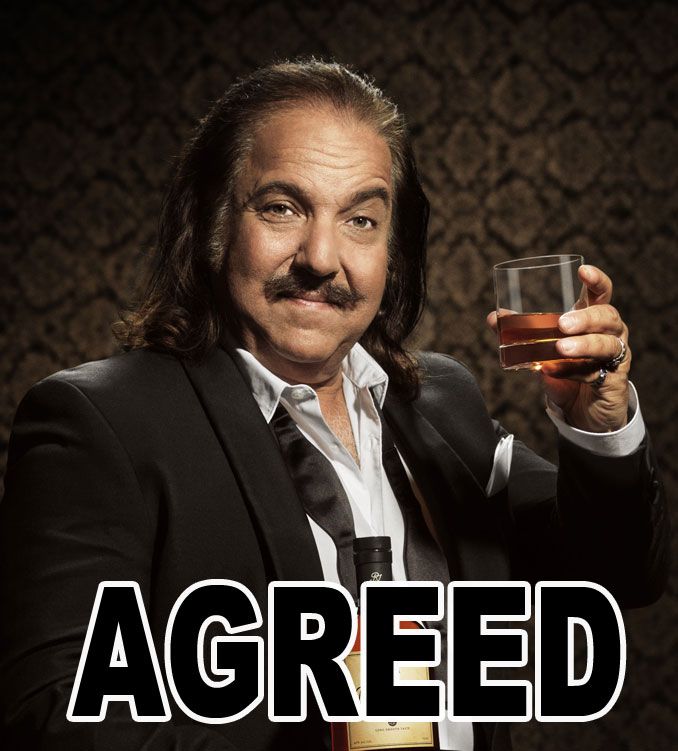 I think its the fact he has to check "yes" and explain is messing with his head and making it seem worse than it is!
About the Ads

What if you had a misdemeanor and it was reduced to an infraction or expunged. Legally you have no criminal record and don't have to say yes you committed a crime
B

He said what he did was just go to his state BMV website and put in his license info and got a look at what was on his record within the last two years (which didn't cost anything) and made sure to put whatever was on there on it.
Show hidden low quality content
You must log in or register to reply here.
Share:
Facebook Twitter Reddit Pinterest Tumblr WhatsApp Email Link
About the Ads
Top Bottom