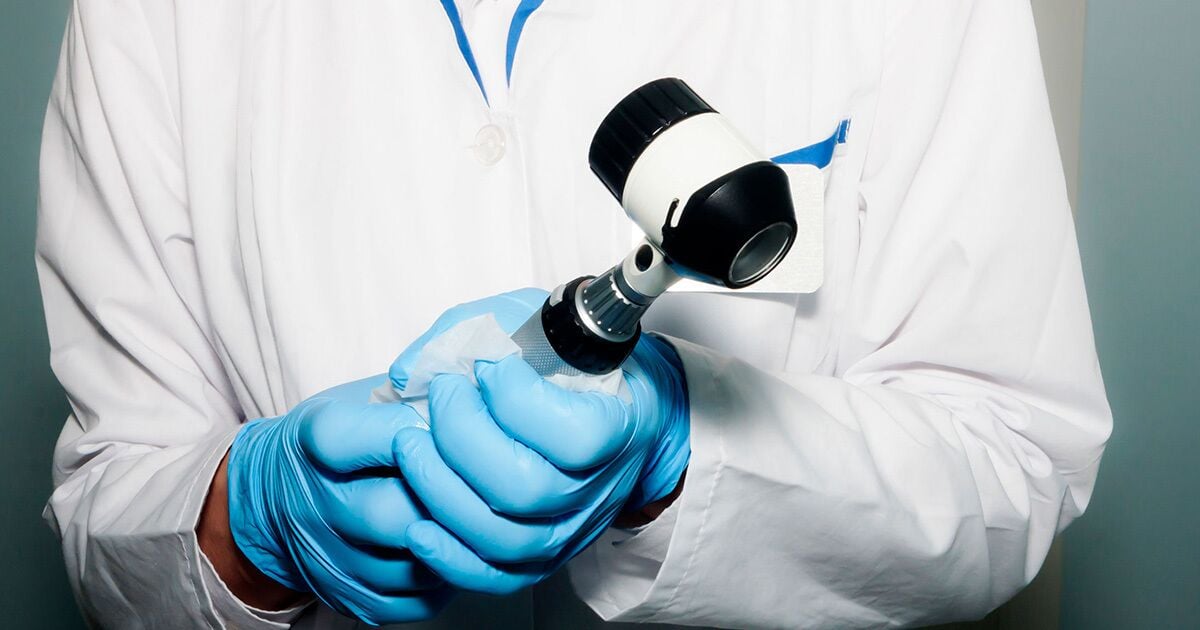 Investors have been buying up doctor’s offices, cutting costs, and, critics say, putting pressure on physicians in ways that hurt patients. The pandemic could make things even worse. 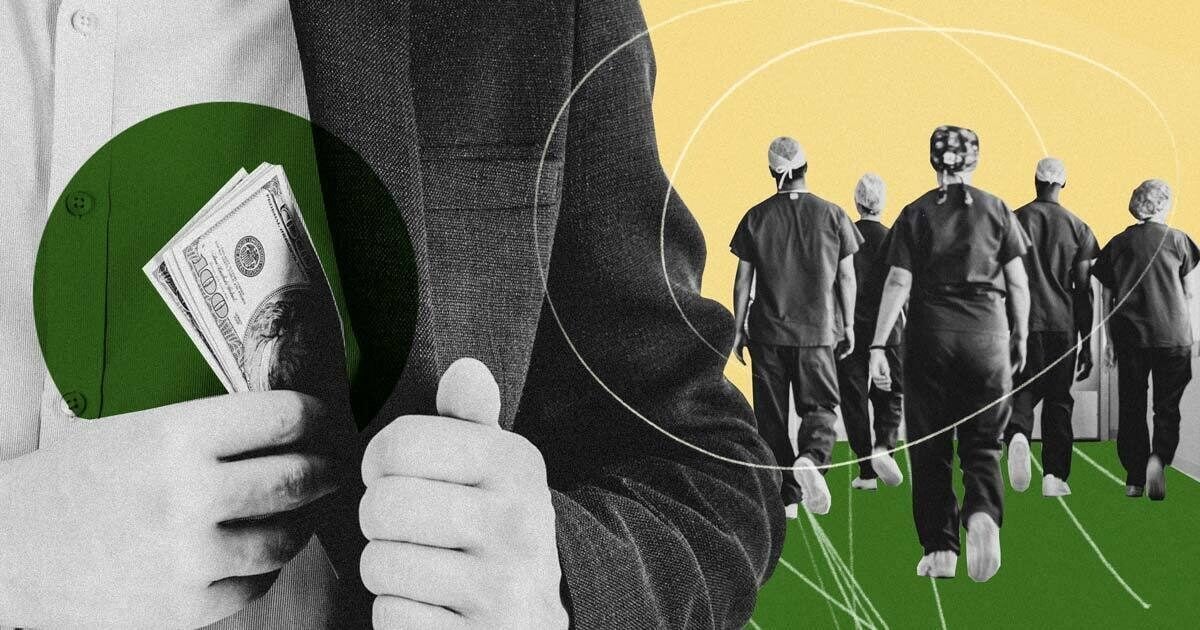 How Rich Investors, Not Doctors, Profit From Marking Up ER Bills

TeamHealth, a medical staffing firm owned by private-equity giant Blackstone, charges multiples more than the cost of ER care. All the money left over after covering costs goes to the company, not the doctors who treated the patients.

There's been surprisingly little discussion on these forums about the increasing corporatization of medicine. While there's plenty of discussion about appropriate midlevel scope of practice, I believe that private equity involvement in medicine is a potentially even bigger threat to medicine as a whole, and the worst part of it is, there's not enough discussion on this topic, allowing private equity groups to slowly buy up groups and increase their dominance in the field. A significant majority of certain fields such as emergency medicine, anesthesiology, and pathology are already dominated by these groups seeking to make a profit off of patients, and they are additionally attempting to increase their market share of other fields such as radiology and dermatology. At this rate, if this issue isn't dealt with soon, the entire medical field will be beholden to private equity whose inherent reason for existing is to make a profit.

Profit should never be allowed to be a conflict of interest when making medical decisions, and there's an inherent conflict of interest when private equities own medical practices and an underlying profit motive is present, no matter what pretty words they use to try to obfusticate that fact. Historically, there has been legislation enacted to attempt to prevent the profit conflict of medicine by mandating that medical practices need to be physician-owned, but private equity has been skirting these laws by setting up shell companies and in effect using a loophole to violate the spirit of the law.

This issue needs to be addressed now -- the horse is already out of the barn for some specialties unfortunately, but in other areas, there is enough time that if we can raise awareness and discussion at the national level, we can hopefully halt or even reverse this insidious trend and threat to the field of medicine. It is a blasphemy of the Hippocratic oath - one cannot be fundamentally beholden to both best medical care and the profit motive without one influencing the other.

I think it's inevitable. They are going to run every practice into the ground until there's no more money to be made.

Dentistry (like pharmacy) is farther down this road than medicine.
The corporate dental office/clinic is now as common as the private practice office/clinic. These days the most most common place to start your career, as a young dentist, is in corporate office/clinic. Sadly, it is now the MBA's making the calls not healthcare providers. As a result, over treatment of the well insured has become a problem. Likewise, the disinfranchized and non-insured are totally ignored by the corporate operations. (One more way the "have-nots" are left out of the American Dream.)
Show hidden low quality content
You must log in or register to reply here.
Share:
Facebook Twitter Reddit Pinterest Tumblr WhatsApp E-mail Share Link
Next unread thread