Medical Do I have to disclose an expunged record?

Status
Not open for further replies.

I got a minor in consumption of alcohol charge when I was in high school. When I turned 18 the record was "expunged".
The court said this means it is removed from my record and it wont show up on background checks. I had my employer send me the level 3 background check they did on me and it says I have no criminal records.

If I am remembering correctly, they also said this means I can put "no" if asked I have ever been convicted of a crime or arrested but I'm not 100% positive that this is what they told me.

Do I have to disclose to med schools that I have been convicted of a crime, especially those that ask if I have in a secondary?
Click to expand...

Were you convicted? If you entered into a plea bargain or no prosecution agreement, then it's unlikely to be a conviction. If you were officially sentenced by a judge, then it can be a conviction.

Read very carefully what they ask for. If you are asked if you have ever been arrested, then it would be deceitful if you said no. It's unlikely they will find out, but if they do, it could be grounds to revoke your acceptance.

"Expunged" is an inaccurate term. There is always a record of your arrest and charge in the NCIC database. "Restricted" is more of a term. Judges, DA's, etc. have access to this information as do agencies that perform S/TS (secret/top secret) or SCI (specialized compartmental intelligence) background checks.

It's best to consult with an attorney on this.

Consulting with an attorney is always a good idea. However, I think most schools would find this charge to be largely meaningless, so even if you have to report it (which, honestly, I would just do to prevent any slip ups in case somewhere you can't anticipate, this charge resurfaces), I think you'll be ok. It can be as simple as, "At X time, I received a citation for underage consumption of alcohol. I regret not being responsible, and I have learned and grown since that time."

The way AMCAS tends to structure these questions, they want you to report anything that is or was on your record, and if you lie and are caught, you could be dismissed from medical school.

Totally think you should just disclose on your application. Most likely, this will be overlooked by ADCOM and would be way worse for you if you didn't say anything and it popped back up later.
About the Ads

My attorney says by law I am not required to disclose it, even if asked "have you ever been arrested", and it will most likely not appear on the background check they do in order to accept me into the school. It will however show up when I am getting licensed. Would it be a bad idea to say no now and then yes later? Is it a lie if I am legally allowed to say no? Is it a lie if I'm legally not required to disclose this? I spoke with an attorney and they said I do not have to disclose, but it will show up when they run a background check for licensing. Would it be bad to wait to disclose until that time?
Click to expand...

I would disclose. It would also not be illegal if they somehow found out about it and decided to dismiss you. I think this kind of charge, because of the nature of it and because of your age when it was levied, will not be cared about in the slightest unless you lie about it, in which case things could go very badly.

Your attorney may know what's right legally, but morally what do you think is the best option to do? If it will show up at a later time (licensing), then why risk it? Of course I'm not an attorney so I cannot give you legal advice.

I'm really worried about this messing up my chances of getting in. Do you know anyone who has gotten accepted with a record (expunged or not?
Click to expand...

I do not know anyone who applied with a record.

I do and have knowledge of applicants who did not disclose but we found out through the background investigation though expunged. Your wording is correct, you are not required to disclose it, but if found out through the background investigation, and certain schools use their state's investigation bureau or highest criminal apprehension unit as the counterparty, it is a legitimate question that will come down on you but is not disallowed.

AMCAS specifically has this in the notes:

On Page 24 (emphasis mine):
Misdemeanor
You must indicate if you have ever been convicted of, or pleaded guilty or no contest to, a misdemeanor crime, excluding (1) any offense for which you were adjudicated as a juvenile, (2) any convictions that have been expunged or sealed by a court, or (3) any misdemeanor convictions for which you completed any probation and for which the court dismissed the case (in states where applicable).


Look below at whether a particular state has additional instructions to your situation.


If your attorney did not tell you to get your history, they are not earning their pay: 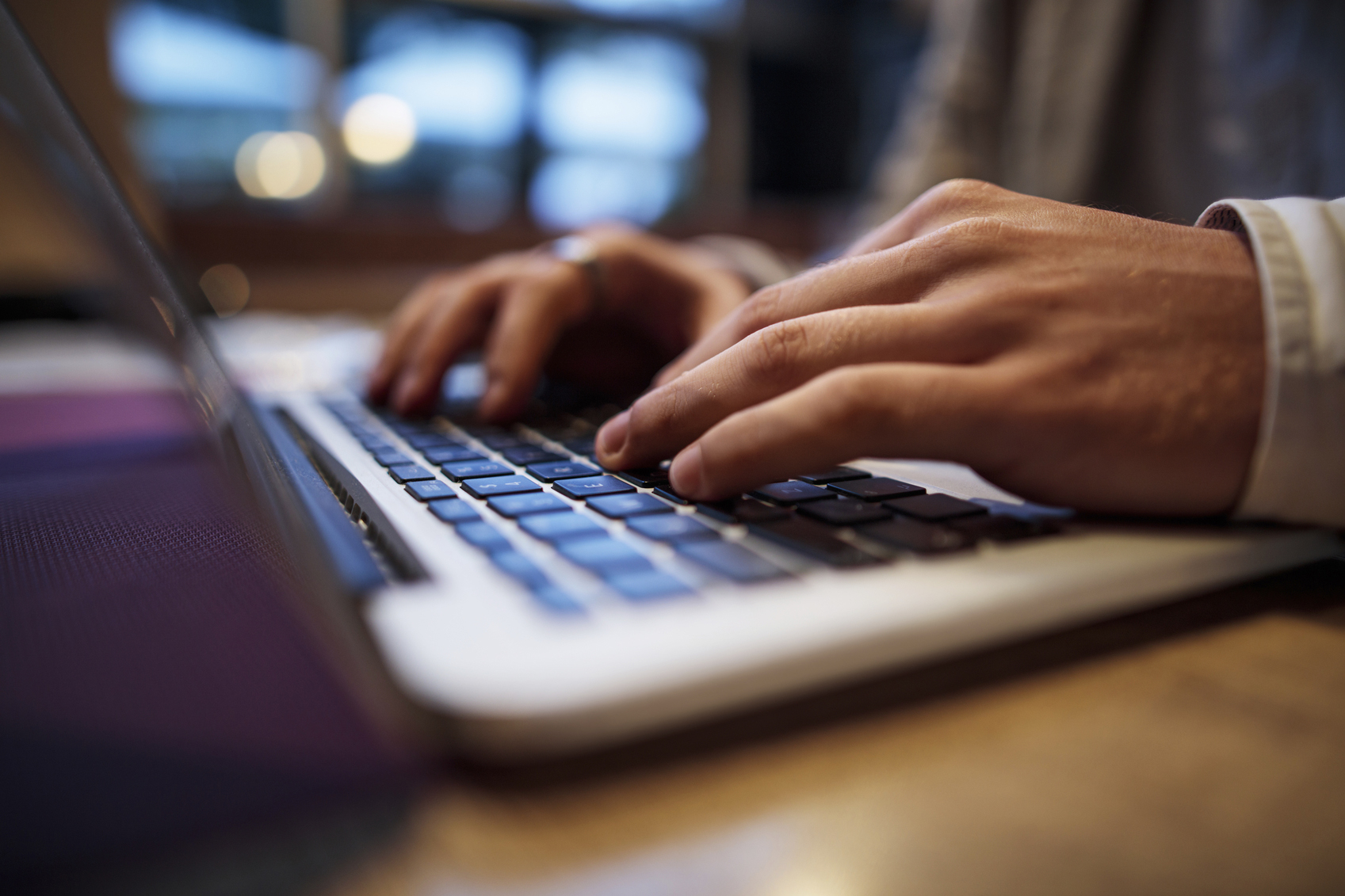 For a fee, a request can be made to the FBI for your Identity History Summary—often referred to as a criminal history record or a rap sheet.

You should request your own record through and see what most will see:

This is the EXACT record that any school that goes through the normal process is going to know. The exception is USUHS who will go through the single scope which is a more thorough search.

And yes, we have admitted people with records, and I think the school that I am affiliated with is high enough in the rankings to take a chance. I do not recall ones admitted for fraud, violent, or sexual offenses which are all categorical denials for licenses in most states, all the ones admitted were substance abuse, driving, or protest.

On licensing
I guarantee you though that due to the current federal statutory provisions on child abuse and sexual misconduct, all states including the old holdouts will now run that check when you attempt licensure. Schools are not required to do this unless you rotate in-state , but licensing is a different process. You can even bring it up and state that it was expunged and it never happened again, and honestly, I doubt that in most states it would even flag for an interview.

Based off of what everyone is saying, I will disclose. I will also use that website to see what the schools will be able to see. Thank you!
Click to expand...

You have to recognize that we Adcoms were young and stupid once ourselves. You were a child when you got your infractions. You're an adult now. Different person.
Reactions: 1 users
Show hidden low quality content

Status
Not open for further replies.

Medical How should I handle contract rescinded for arrest record (no charges/dismissed) for fellowship?

Medical Do I need to disclose juvenile records to the Medical State Board?

Medical Do I disclose expunged misdemeanor case for residency?

Medical Did I properly report IA and ordinance disclosure?