I just went over the Berkeley review section on electrostatics and electromagnetism and I can't seem to understand it enough to do the 10 passages at the end of the section. Does anybody else find these hard or is it just me? Also, I'm having a problem figuring out how to apply the right hand rule; what fingers are B, v, F and I, E, how do you find counterclockwise and clockwise direction? ahh...so frustrating
Sort by date Sort by votes

there are many version of the right hand rule and any of them will work fine. My version is a very uncommon version but i'll say it anyway. Take your right hand and point all your fingers into the direction the ion/election is moving. Then curl your fingers into the direction of your magnetic field which will leave you with a closed fist and a pointing thumb. Which ever direction your thumb is pointing is your magnetic force. But remember it is the opposite direction if its an election.

they're both very important concepts so make sure that you know them. They are perhaps slightly more difficult concepts to grasp because they aren't entirely intuitive. Post some specific questions in the study questions sub forum, you should get a lot of help in there.
Upvote 0 Downvote
C

Which right hand rule are you referring to?

While I have not yet started studying for the MCAT, from my Physics class, we were taught three.

ok...so I just finished berkeley's ten passages on electrostatics and electromagnetism and did horrible. I'm averaging 9's on all the other sections and got a 6 on this test. I practically guessed on most of the questions b/c I didn't have a good understanding of the subject. Is there any hope? I have 4 more berkely books to go through (orgo and chem.) and don't want to get stuck trying to master electromagnetism. I'm starting to stress, please tell me I have enough time to get through the rest...test is in a month ahhhhhh
Upvote 0 Downvote
R

Of course there's hope, but they're big topics and it would really be a lot easier to help you if you gave us some particular things you're having trouble with.

To toss some concepts out, you can draw a lot of analogies between electrostatics and gravitational forces.

Now we extend the concept further into the electric field and the gravitational field.

where G is the same constant, m2 is once again equal to the mass of the earth, and r is again the distance between the two centers of mass. g is the force per unit mass. If you want to see the force exerted on a mass by the gravitational field you would multiply both sides by m1 giving you

The electric field is defined as the force per unit charge, so multiplying E by q gives you F.

We know that work or energy has units of N*m (force * distance). With this in mind, if we multiply each side by the distance, r, we get:

What this equation basically says is that you have two point charges. If they are both the same charge (both + or both -) then they repel one another and if they are opposite charges they attract. In nature things tend to move towards their most stable state, which in the case of like charges is when two molecules are farthest away from one another, and in the case of opposite charges is when they are closest. Any movement against this stable state (bringing like charges together, pulling unlike charges apart, lifting a mass off the ground) requires an input of energy which is stored as potential energy. This equation gives that potential energy in the case of point charges.

Hope that helps clear some things up.
Upvote 0 Downvote

i did tpr, first read i understood very little, second reading, everything was so much clearer.
Upvote 0 Downvote
B

thanks for typing that out dcohen!
i've been having trouble with this topic for a while...and just reading your explanation and relating concepts I'm already familiar with- it makes more sense!
yay!
Upvote 0 Downvote

Thanks you all for the help...I'll post some specific questions from berkeley relating to this topic.
Upvote 0 Downvote
P 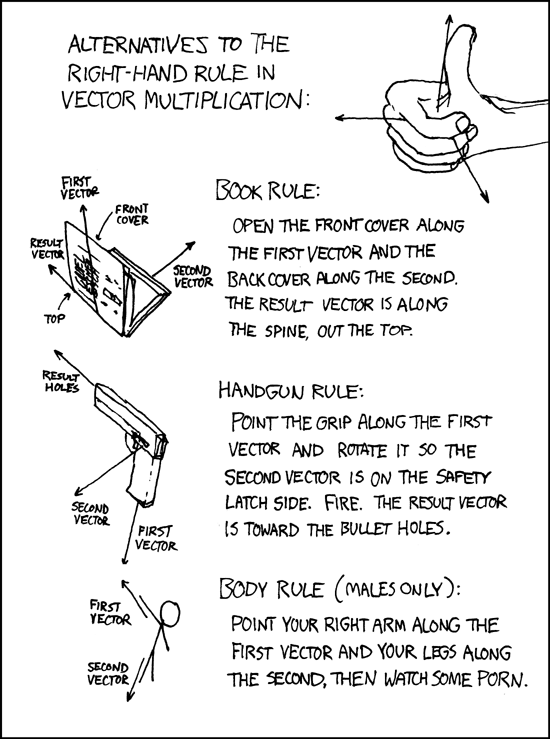