Extent of GPA/MCAT in med admission

It's like picking a mate. The MCAT is like the person's body. For the purposes of my analogy, I'll assert that a slender form (overall MCAT) is a preferred standard among those judging, but specific curvatures may also be favoried (like an especially high score on one section) on a school-to-school basis. The GPA, now that's like the face. Symmetry and complexion (like say a high overall GPA and a high science/prereq GPA) are commonly held as being desirable among committees, but sometimes the right mix of features can be pleasing too. In my analogy, a pretty face is a little bit more subjective than a pleasing body form.

Okay lets pause for a second. Just like society, this is how you will be judged and sorted. Pretty people get more dates than ugly people. So this is where interview offers come in. It's all about reproductive success. People want pretty kids, and med schools want successful docs. Appearance is the discriminator at this stage.

Now the GPA is something that you can't change easily, just like your face (again you can put make up on for your complexion, etc., but you're mostly playing with what you have). Your body (MCAT) is something that you CAN change, so you can make yourself more appealing by exercising your verbal and scientific reasoning skills.

You may be saying, "But I have a great personality." Indeed, THAT is where the EC's, LOR's, research, attitude, etc. come in to play, but they don't get to start judging that until after you've earned the interview. If you didn't look good enough on paper, you didn't get invited to the dance so nobody will see your personality.

But Wizard, different people like different traits in others! Indeed they do, and that is why those without the "standard" sort of beauty I spoke of have to look harder for that desired mate/school.

Now you'll note that I was intentionally vague so that you can apply your own standards of physical beauty. So don't go flaming me for being superficial or the like. Med schools are probably more superficial than the average suitor.

pezzang said:
I was wondering how important GPA/MCAT is. Is it used as primary means to filter whom to interview? Do GPA/MCAT not matter much once you are invited to interview? Do admissions make final decisions on interviewees based on personal statements/EC/interview but not so much of GPA/MCAT once interview has been granted to the applicant?
I am curious to what extent GPA/MCAT is used in final decision making.... Thanks!

Could you not see the second thread from the top in this forum? 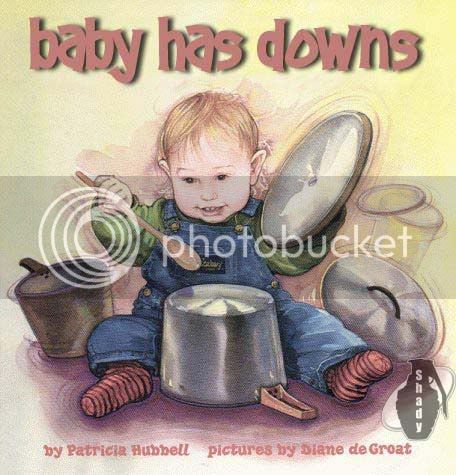