Place your sponsorship banner here for $30.00 per Month! Support our nonprofit mission.
About the Ads

So I am having a bit of a life choice crisis right now. I am currently applying for vet school and have many years of experience in the field. But after extensively talking with several vets I am starting to question it and am considering going to PA school. So my question is if anyone knows if my 5000+ of vet experience count towards health care experience hours.

If you had good enough grades to make it into vet school then I would think you would stand a decent chance of PA school admission though.
Expand signature
I'm from the government and I'm here to help!

even with zero human health hours
About the Ads
M

I was a vet tech for nearly 7years before I made the decision to pursue PA route. Did a master's degree and applied with no experience. I didn't get in. I have since gotten much more experience (this year), seems to me the most competitive applicants will have patient experience, even if your grades are stellar, you are not considered competitive without them. Good luck! 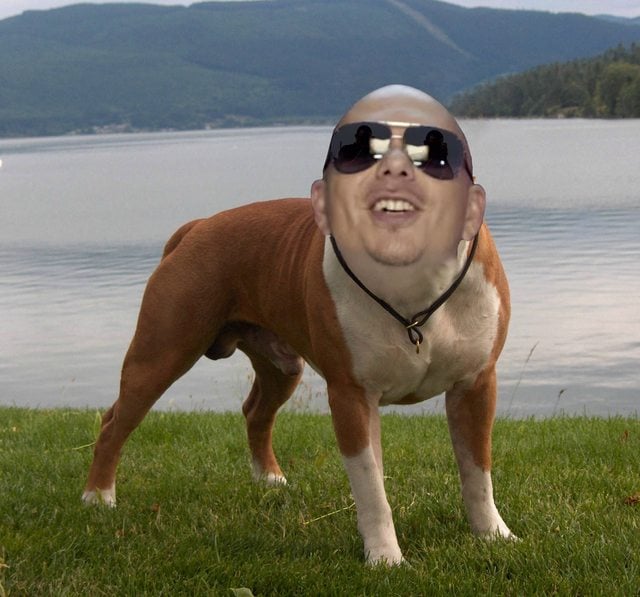 hmmm maybe I will have to start volunteering. But the thing is most of what I do is with people. I get patient histories and talk to them about what's going on with their pets. I'm not diagnosing or treating people but then again who is before they have a degree.
K

Tonkspaws said:
hmmm maybe I will have to start volunteering. But the thing is most of what I do is with people. I get patient histories and talk to them about what's going on with their pets. I'm not diagnosing or treating people but then again who is before they have a degree.
Click to expand...

Vet experience hours will not translate over. The experience that PA schools look for is hands on medical experience either as a EMT/paramedic, ANP, phlebotomist ect, just getting patient histories is not enough. It's just like vet schools don't except human experience because drawing blood on a human is not the same as drawing blood on a fractious cat, so PA/medical schools won't accept veterinary hours.
P

I have no doubt that with good grades, you will be able to find a program that won't care if you have anything but a minimum of patient care hours. Sure, you won't have a program give you the time of day if you try to pass of your vet hours as patient care hours. But the days of being out of luck because you don't have EMS/Nursing/RT/Rad tech experience (translation: real healthcare experience) is over. Places like Washington University will still want applicants that have laid hands on patients in a meaningful way. But the new cash cow PA program at Liberal Arts University of Anywhere will look at your humanitarian service and 3.9 GPA with loving eyes. Just look around, those places exist among the awesome sauce schools that seem to be becoming more rare. Its not that they are indeed becoming more rare, but the 90 or so planned programs set to spring up aren't all hedging their bets on seasoned applicants. They are looking for your grades to demonstrate you have what it takes to study for the boards and pass, and they eagerly await your student loan confirmation to come through. Then they make $100k-$200k per head, and you go out into a saturated market that preys on your inexperience, and seeks to pay you $85k for 55 hour weeks.
Last edited: Jan 12, 2016
B

I'm going to mention one possible (but small) exception to this.

Are you an actual vet tech or just an assistant? If you're a vet tech you would have a much better shot, especially for a school that doesn't require a lot of licensed HCE (of which there are a number of school out there which don't).

If you're a registered vet tech then you could use that to your advantage. I'm married to an RVT, so I know a lot of people don't realize how much they do/know. I know that a vet tech operates as the patients nurse, respiratory therapist, pharmacy tech, anesthetist, lab tech, dietitian, radiology tech, phlebotomist, and surgical first assist. At the vet hospital where my husband works the RVT's rotate and on any given day they may be doing either: Drawing blood and running the lab, doing intake H&P's, doing radiology imaging, preparing IV's and meds in the pharmacy at the hood, or working in the treatment rooms. In the OR there's always four people: The DVM doing the surgery, an RVT first assisting, and an RVT at the head who intubates, manages the ventilator, and implements the anesthesia plan (that the DVM initially provides) and then manages and alters it accordingly, and then a float RVT.

Of course animals have differences in anatomy (obviously) and physiology, but the core knowledge is all the same. All of my husbands pharmacology and pathophysiology textbooks were no different from mine, in fact I used some of them to study myself because they were actually better than mine. Even the physio was extremely similar, because on the cellular level everything works the same (most of the time). You may not know the dosage for albuterol or metropolol or glucagon or vancomycin or Fentanyl (and so on) in a human, or you may not know how much NS to give as a bolus, but you already know what all those drugs are, how they work, and what pathology or issue they're used for. You've taken radiological images and interpreted them, you've started IV's, you've actually run lab work, you've intubated and ventilated a patient, you've done sedation, and you've been in the OR. How many human practitioners can say they've done so much? The trick would be making sure the folks in admissions actually know this. If you just state "I'm an RVT and I work with animals" they'll probably be thinking that you just clean the cages and trim their nails before they toss your application in the trash.

A good friend on mine was an RVT and she was accepted into the PA program at UC Davis. She had to have 1,000 hours of (human) clinical contact, but they're just fine with volunteer hours which is what she did (she had a combo of scribing/shadowing) , and it earned her an acceptance letter. She's in year 2 now and having an absolute blast without any issues.

If you're just a VA and not an RVT, you're not entirely out of luck. You could still find a vet clinic or hospital which let's you do direct patient care. A vet assistant in many places can still perform a good number of things the RVT can (not all, but a lot), they just have to be supervised. You could gain experience doing all the things I mentioned earlier while also either volunteering in a hospital or working as something like an EMT (which is ~6 weeks of school) to gain HCE hours.