What are my chances for a general surgery program in CA?

I am starting my third year of medical school at one of the ‘mid-tier’ University of Californias (not UCSF or UCLA) and just received my Step 1 score of 243. I have 3 pubs in anesthesia and surgery and 5 poster presentations.

I grew up and have all my personal connections back in Southern California and it’s a major priority to go back home for residency second only to matching to my specialty of choice which is surgery.

what are my chances as it stands right now stats wise to eventually match in CA (not just SoCal). What can I do to maximize the odds? Thank you for your help!
Reactions: 1 user
•••
T

@ OP are your pubs case reports or actual research papers?
•••

They were case-series and a retrospective cohort study. My posters are unrelated and were back in undergrad in hyperbaric medicine.
Reactions: 1 user
•••
About the Ads 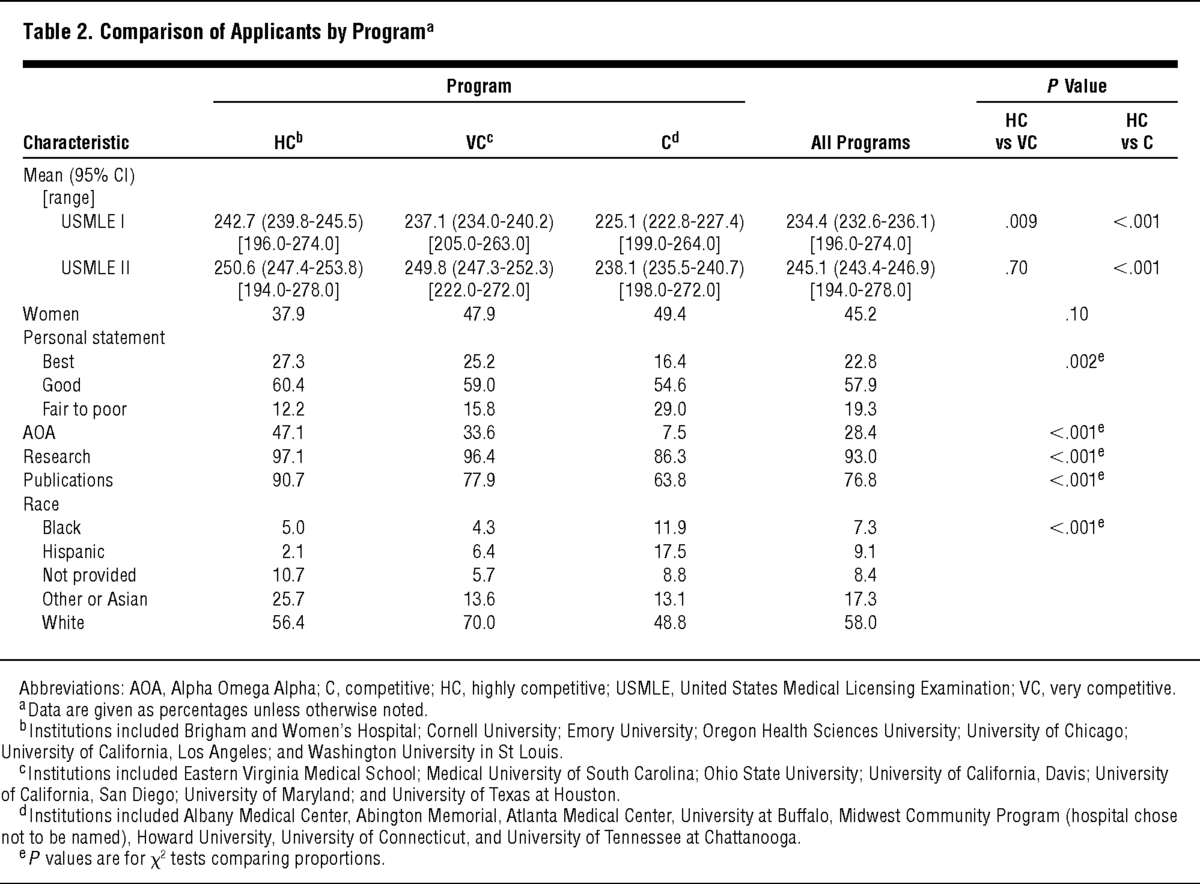 What shocks me is that 1 in 2 residents had AOA for HC programs 1 in 3 had AOA for VC programs. This drops to approximately 1 in 10 for just C programs.
Reactions: 1 user
•••
T

Interesting! Any data on the # of pubs?

What shocks me is that 1 in 2 residents had AOA for HC programs 1 in 3 had AOA for VC programs. This drops to approximately 1 in 10 for just C programs.
Click to expand...

The wise one said:
Interesting! Any data on the # of pubs?
Click to expand...

A
What are my chances for general surgery?

J
What are my chances for AOA general surgery?

A
What are my chances for matching into general surgery ?

Surgical Residency Applications and Interviews Aug 13, 2014
n618ft
N
N
What are my chances of getting into General Surgery?

Nov 20, 2009
bigtymer
B
S
IMG contemplating General Surgery. What are my chances??