Members don't see this ad.
Hi all! This will be my first game as a mod and first game that I created. Huge thanks to @Animal Midwife and @Doggo Labs for co-modding and @SportPonies for helping with balance!

Here is how the game will run
-Game will start after genny’s championship game is over
-Vote close is 10PM EST
-Night close is 11AM EST
-Thread will lock 1 hour after vote close to allow contingency votes and discussion.
-Wolves must submit a kill each night. All other night actions are optional.
-Affiliations are RNG’d prior to the list being sent out
-Don’t worry about how you get to choose a role but just know you’ll have options
-No role is duplicated except for the Mason role
-The full list will be made public but players will not know what order they were given the list or the options other players were given
-Once players are sent the list, they have 24 hours to respond or THINGS WILL HAPPEN (not modkill though )
-Whoever has the most votes at vote close is voted out (I like bandwagons )
-Molo/Volo (or whatever we’re gonna call it) will be announced by mods
-No vote will not be allowed
-Game is currently designed to run with a maximum of 25 players but I could make adjustments if I need to.
Last edited: Jun 21, 2020

@Lawper do you mind doing your thing?

I call being a tree stump
D

COULD SOMEONE SEND ME A LINK TO WATCH???

Sunbodi said:
I call being a tree stump
Click to expand...

Thanks but I'm actually in clinics so I probably won't play for a year or so.
D

Coopah said:
Thanks but I'm actually in clinics so I probably won't play for a year or so.
Click to expand...

Thanks for the tag but between being a for realises vet now and new old house ownership, I'm probably out for a while until I figure out what balance is.

Someone can throw me onto tots though 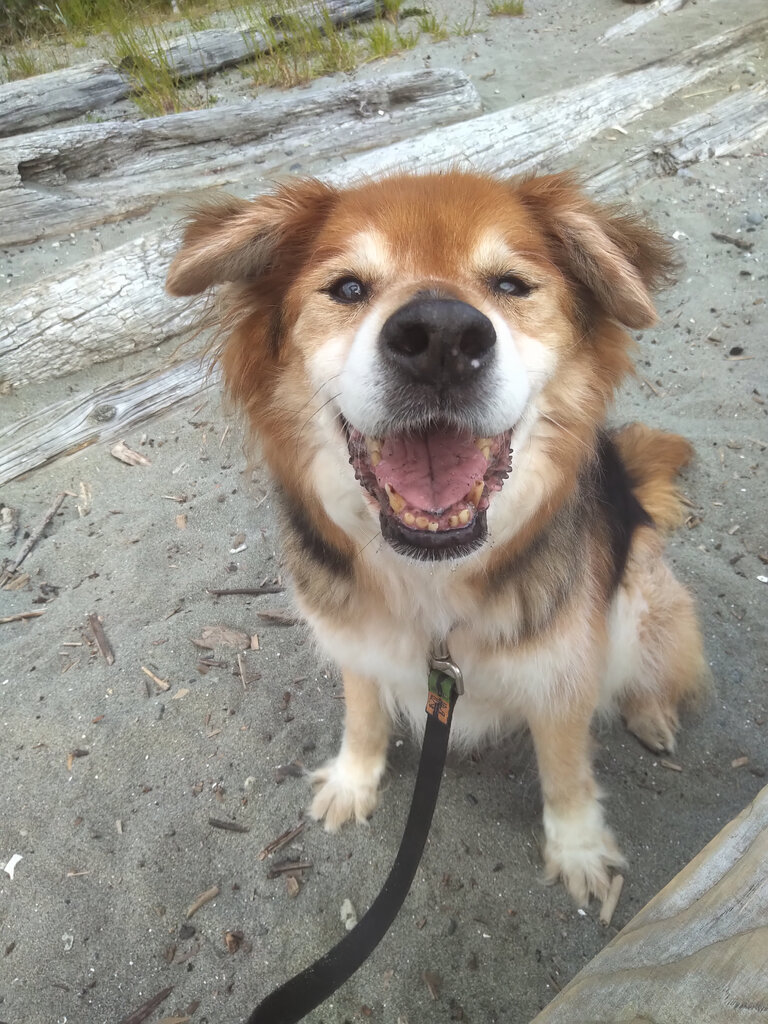 Yes I have to re-name the thread title. You don’t actually get to choose your own cookie. Please tell me you’re signing up. I’d love it if cher played

alissa14 said:
Yes I have to re-name the thread title. You don’t actually get to choose your own cookie. Please tell me you’re signing up. I’d love it if cher played
Click to expand...

It is unfortunately not plausible with my work schedule. I barely have time to breathe some days

We just need one more person and then we will have someone for every category.

Alissa you're the noob of the year. Already creating a game
Members don't see this ad :)

I’m working a ton with very few breaks, so we will see how this goes, but I miss WW

Who wouldn't want to be eggs?

I have no idea what I'm doing

holdthemayo said:
Who wouldn't want to be eggs?

Ikr I’m the real life embodiment of an egg. You signing up?

Sorry, I'm out for a while. Not sure when I'll be able to play again, but thanks for keeping me in the tag list.

alissa14 said:
Ikr I’m the real life embodiment of an egg. You signing up?
Click to expand...

Yes. And my profile pic will now be the real life embodiment of an egg.

@alissa14 do you have an expected start date for the game?

WonderingStudent said:
@alissa14 do you have an expected start date for the game?
Click to expand...

Anyone heard from cubs lately?

Do you think that you’ll still run it if we have less than 15?

WonderingStudent said:
Do you think that you’ll still run it if we have less than 15?
Click to expand...